The evaluation protocol had been submitted as an amendment to the Independent Ethics Committee Greifswald University, and the study has been announced to the Health Authority according to §20 MPG. The study was performed between 30th June and 17th July 2015. A total of 100 patient sample data which fulfilled the inclusion criteria, were included in the statistical analysis. YSI 2300 STAT PLUS has been used as reference. 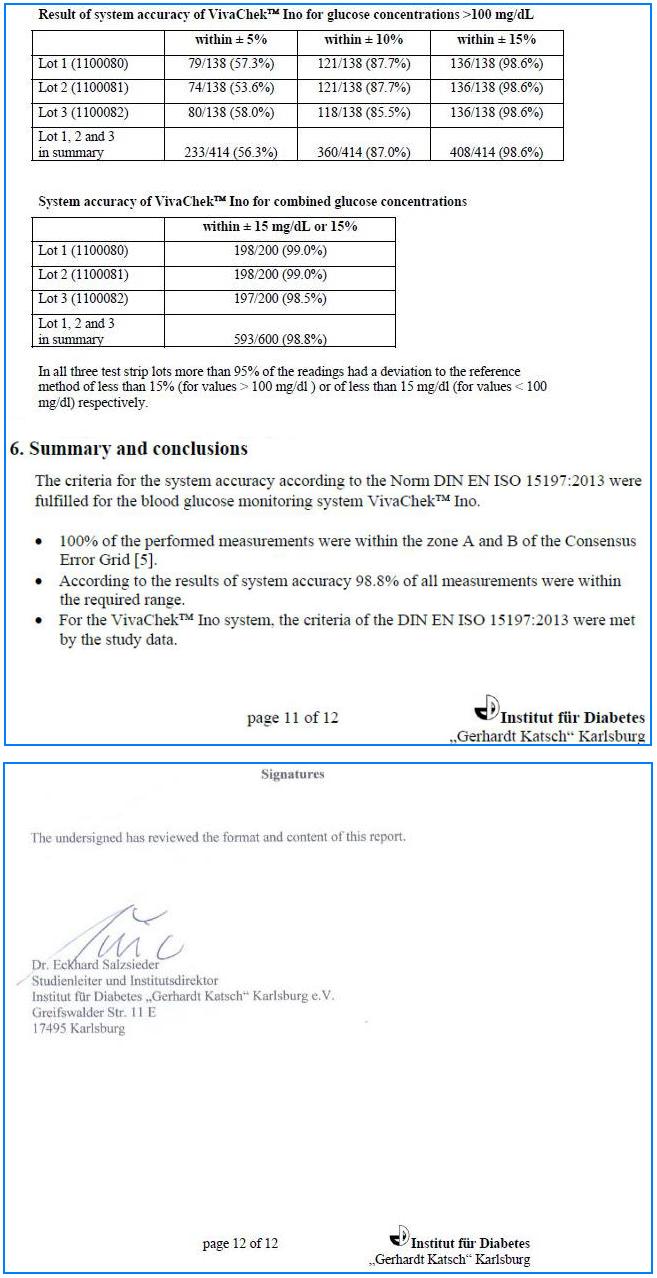